After completing the documentary, we were encouraged to put Klara’s story to print in book form. Through hours of conversations with Klara we were able to include more detailed events and stories of her and of her family; both that were heart-wrenching and some heartwarming to completely engage the reader into seeing a single human side to the millions of Jews and others who were murdered during the Holocaust.

Klara’s story is incredible and well worth reading. The hardships and atrocities that the prisoners and Klara went through were horrific and lacked the dignity of any kind. As Klara says, it was all so barbaric. Even after the war, many Germans had trouble acknowledging that any barbarous treatment ever happened in the concentration camps because at the end of the war the Nazis were instructed to kill as many prisoners as they could and destroy the evidence. But the evidence remained at the camps from the deplorable housing structures to the numerous mass graves.

Our book will grab your heart early on and hold you captive until the end. Don’t wait to read this incredible story about how Klara escaped and survived Auschwitz-Birkenau. Click any of the buttons below to order the book easily. E-books are available as well as paperback. 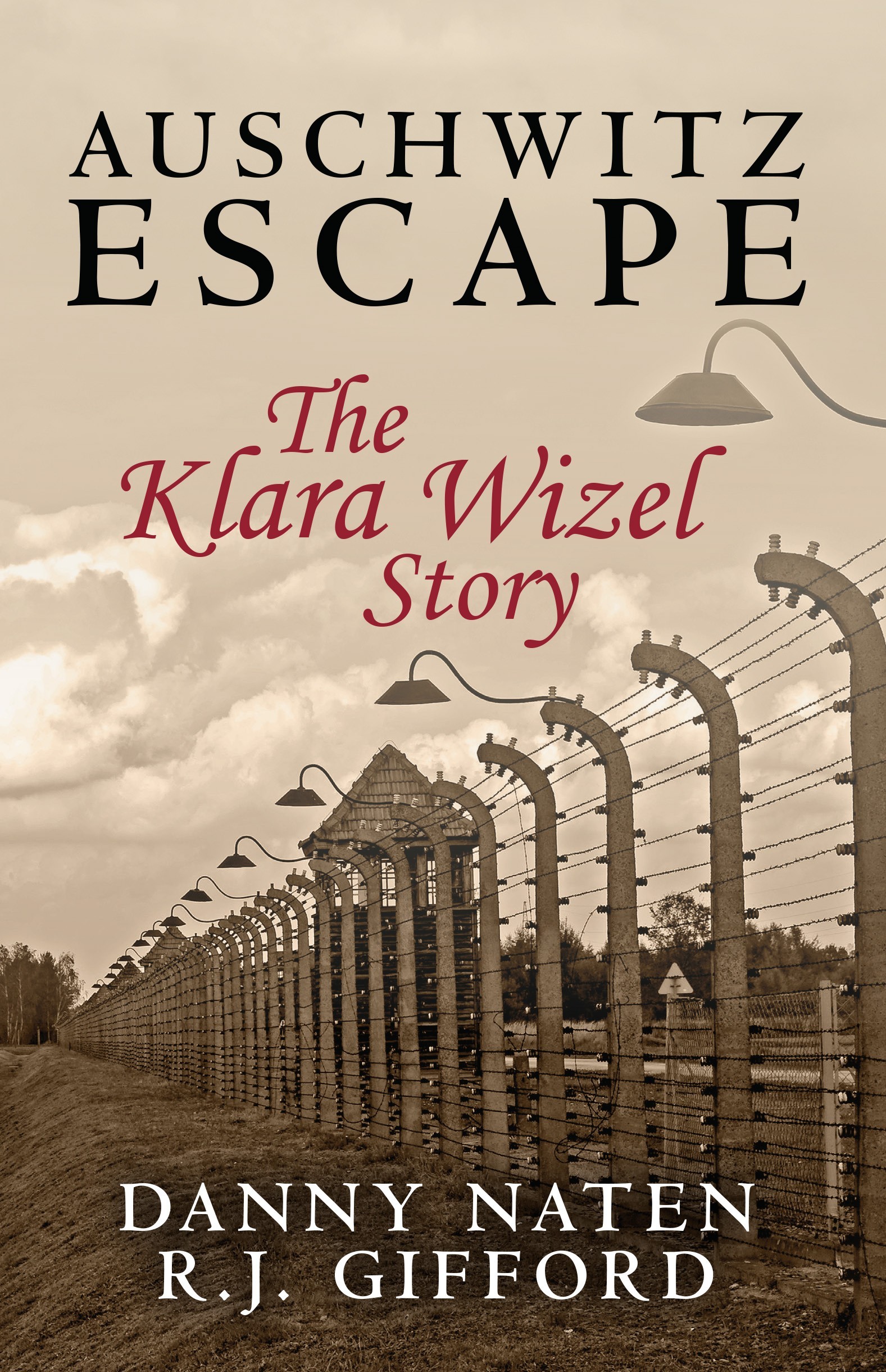