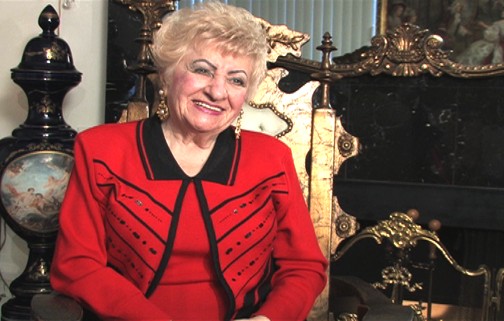 “Klara has a very compelling story and we’d be happy to have the film in the collection of the library.” “Danny, I respect your work and appreciate the commitment you showed in telling Klara’s story.”
Marilyn Harran
Director of Chapman's Rodgers Center for Holocaust Education Chapman University 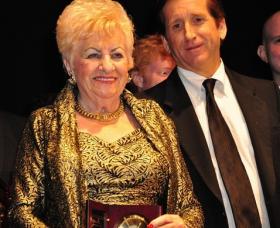 Little Documentary
That Could

Del Weston, Executive Director of the Action on Film International Film Festival said, “I gave Auschwitz Escape – The Klara Wizel Story high marks...it’s one of the most important documentaries to come along in a long time.” Directed by Actor/Director Danny Naten (What Doesn’t Kill You) and narrated by veteran actor R.D. Call (Into The Wild). Auschwitz Escape – The Klara Wizel Story is a one-hour documentary presented in a Ken Burns style format that explores Klara, a sixteen year old Hungarian Jew and her will to survive the infamous Dr. Josef Mengele.

The film’s director Danny Naten said, “the story needed to be told so we took a risk, put the blinders on and stopped production in the middle of another project to make sure it got done and thank God we did. That’s how important Auschwitz Escape – The Klara Wizel Story is. The whole world needs to see the movie…it’s that inspirational.”