The 2009 Action On Film International Film Festival is just around the corner and filmakers and films fans are eager to begin the week long extravaganza, shich is scheduled to take place at the Pasadena Laemmle and Regancy Theaters July 24th - 31st, 2009.

This year we are proud to partner with THE Magazine, who will generously be sponsoring free screening of documentaries open to the public every day at 2pm. This is in honor of their 2009 Social Impact Award, which will be presented to one outstanding winner at the Black Tie Dinner and Award show. This event will take placed in The Grand Ballroom at the Westin Hotel on July 30th, 2009.

You can find out more information on obtaining screening times and tickets as well as all other events at the AOF Official website at www.aoffest.com or call the AOF hotline at 323.878.5522. We look forward to seeing you there.

On September 10-12, 2009, film history was once more made as the Cinema City International Film Festival celebrated its third annual award film festival and award ceremony. Film viewing was free to the pubic but the awards dinner was $250/ticket. Produced by Suzanne DeLaurentiis of Suzanne DeLaurentiis Productions and Juliette Harris of It Girl Public Relations, the seminar was held at the Hyatt Regency at Century City. Public relations for the event was done by Deborah Hayter. 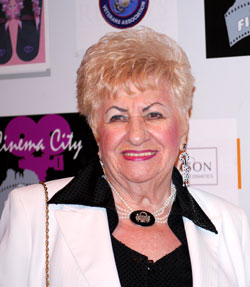 Los Angeles, CA (PRWEB) September 15, 2009 The 2009 Cinema City Black Tie Gala and Awards Ceremony held at the Hyatt Regency Century on Saturday was a huge success. "The Festival and Fundraiser truly exceeded our expectations," said filmmaker Suzanne DeLaurentiis. Screenwriters, directors, producers, filmmakers and movie buffs turned out en masse for three days of screenings of films from all over the world.

It was a sold out Gala this year, hosted by Actor Al Bandiero featuring AgreenDay.Org as the event's Title Sponsor. The Cinema City International Film Festival also served as a tribute and fundraiser for injured soldiers returning from Iraq and Afghanistan. "We proudly support our troops through the Oregon National Relieve Fund and the Marine Veterans Association," said Co-Founder, Suzanne DeLaurentiis.

Among those walking the Red Carpet and on hand to support our Annual Festival and Fundraiser were Recording artist Taylor Dayne, award winning screen writers Steve Revele (Ali and Nixon) and Gary Brockette (who is also a film producer). The Cinema City Film Festival, named by Movie Maker Magazine as one of the top twenty five film festival's in the country, provides a critical point of entry to artistic filmmakers who came from all over the world. Other prominent awards went to the filmmakers of Who Will Stand, Klara Wizel, the Story of a Holocaust Survivor, Sabastian's Voodoo, an animated creation by Joaquin Baldwin and Prayers for Peace, a documentary by Dustin Grella.

Cole Hauser stirred emotions when he presented a special award to a severely wounded soldier who is currently undergoing rehabilitation. Bai Ling followed his presentation, providing comic relief to the attendees during her presentation of the award for best foreign film. Afterwards, award winning actress Bai Ling lightened up the evening with her infectious humor, presenting the award for Best Foreign Film. Richard Gant, character actor in a plethora of Hollywood features presented the award for Cultural Diversity in Filmmaking to Freddie Robinson. This award is presented to individuals whose films transcend cultural and social values and perspectives to the film industry.

Festival co- founders, Suzanne De Laurentiis and Juliette Harris stated, "Each year the festival grows leaps and bounds and nothing compares to the pride and joy the festival winners emote. To be involved in a small way of what may help shape their future in film making is unbelievably rewarding." Many festival goers shared writer Bill Green's enthusiasm when he said, "this was a great opportunity for me to showcase my work as a screenwriter and the Black Gala was absolutely fabulous."

Every year Major Studio Executive Alan J. Bailey chooses a number of films which he believes to be deserving of recongnition as part of the Action On Film International Film Festival's charter to bring attention to new and established filmmakers. These films are awarded the A. J. Bailey Award at the AOF Black Tie Dinner and Award Show.

The film which will receive the award this year are:

4. Excellence in Screen Writing - Kent Moran - Listen To Your Heart

8. Excellence in Political Commentary - Jordi Ortega - American Politics All You Can Eat

10. Excellence in The Field of Animation - Austin Hillebrecht 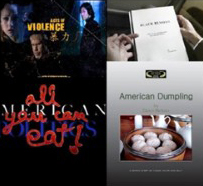 Tim Borquez, Music Composer for The Klara Wizel Story, created a score with great compassion and strength. His songs are titled and may be heard in full on his website. www.TimBorquez.com 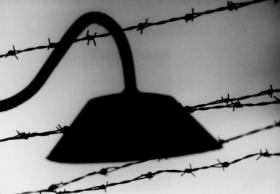 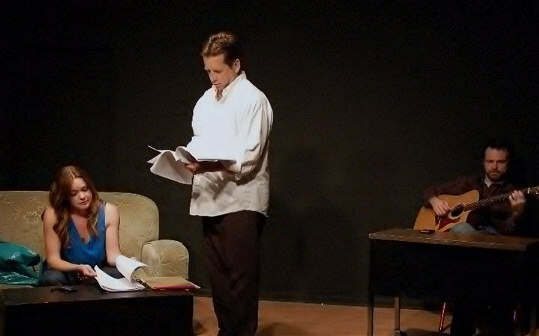 Penny Lane Center is a 501 (c)(3) non profit organization founded in 1969 to serve a handful of abused teenage girls. Since that time, Penny Lane program and services have expanded to serve the thousands of children, youth, and families each year.

There will also be an opportunity chance drawing. All proceeds from tickets and raffle go to Penny Lane. 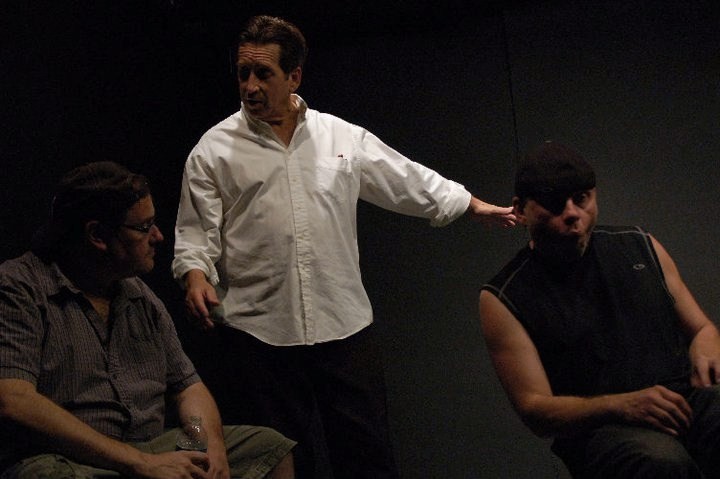 In the early 90’sDanny Naten worked as Executive Asst to Ed. Weinberger creator of Taxi and The Cosby Show. “That was film school for me I inhaled everything while I was there”. 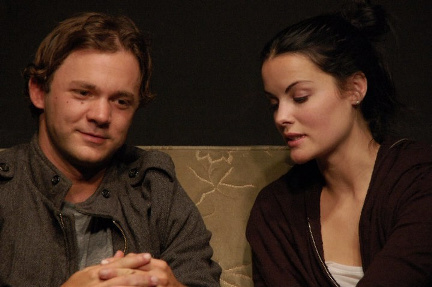 He left there to act and has worked in several films, such as Love Hollywood Style and the critically acclaimed movie What Doesn’t Kill You with Brian Goodman, Ethan Hawk and Mark Ruffalo. As a writer and director Danny wrote and directed the independent dark comedy Black Russian and the award winning Holocaust documentary The Klara Wizel Story. I always saw Snapshots as a great opportunity to work with really talented actors who work a lot and love the stage but might not have the time to do a long play run. Snapshots is structured so you can do both. It’s very actor friendly that way. 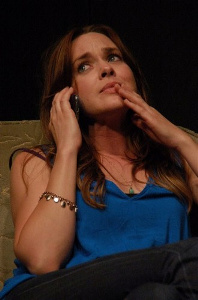 “Now is the time for me to be generous, that chance may not be here tomorrow… Penny Lane is that opportunity.”

Thank you all for your generosity,
Danny Naten